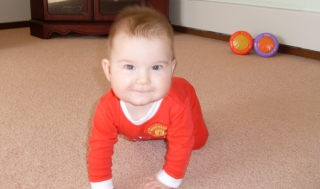 Time has really flown by since my last update. Lots has been happening, but I seem to have had no time to post on the blog. Here’s a brief summary:

I’ve added another65 photos to the Photo Gallery. I’ve also got dozens of short video clips that I need to combine into a movie or two; I’ll try to do that this weekend.